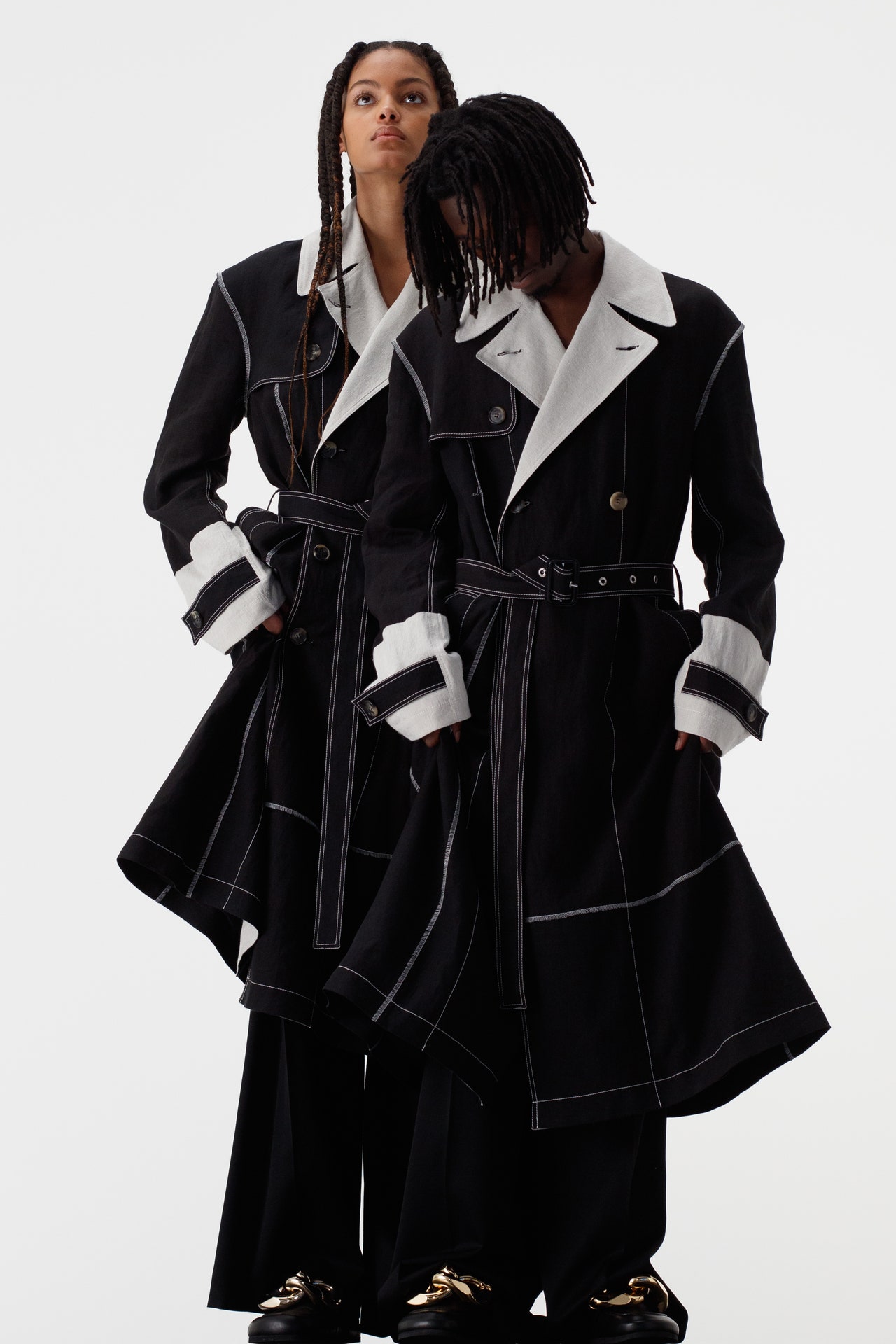 Upcycling has been the biggest trend of spring/summer 2021, with the likes of Balenciaga (see the shaggy coat made from ‘shoelace fur’), Marni (where patchworked outerwear was created from existing garments) and Coach (note the reworked 1970s bags) all exploring how they can reuse materials. Miu Miu, meanwhile, announced in October that it’s launching a new Upcycled collection — an exclusive capsule of 80 one-off dresses, refashioned from antique pieces that have been carefully sourced from vintage stores and markets worldwide.

While young designers such as Priya Ahluwalia, Bethany Williams and Emily Adams Bode have made their names by repurposing textiles that already exist, seeing major luxury brands embracing the practice marks a significant shift within the industry. “The first time we used deadstock and talked about it was in 2017,” Gabriela Hearst, whose SS21 collection contained 60 per cent upcycled pieces, tells Vogue via Zoom. “It was like using a bad word: ‘You don’t say that word in the luxury vocabulary.’”

But the restrictions imposed by the pandemic have led to designers turning to materials they already have to hand in the studio, instead of shipping in new fabrics. JW Anderson recently launched a new capsule collection, Made in Britain, comprising six pieces made purely out of leftover fabrics and trims from previous seasons. “Made in Britain came from this idea during lockdown of creating fashion from what we already had and working locally,” creative director Jonathan Anderson, who has also upcycled pieces for Loewe’s Eye/ Loewe/ Nature collection, explains. “I think we’ll see more and more upcycling in the future.”