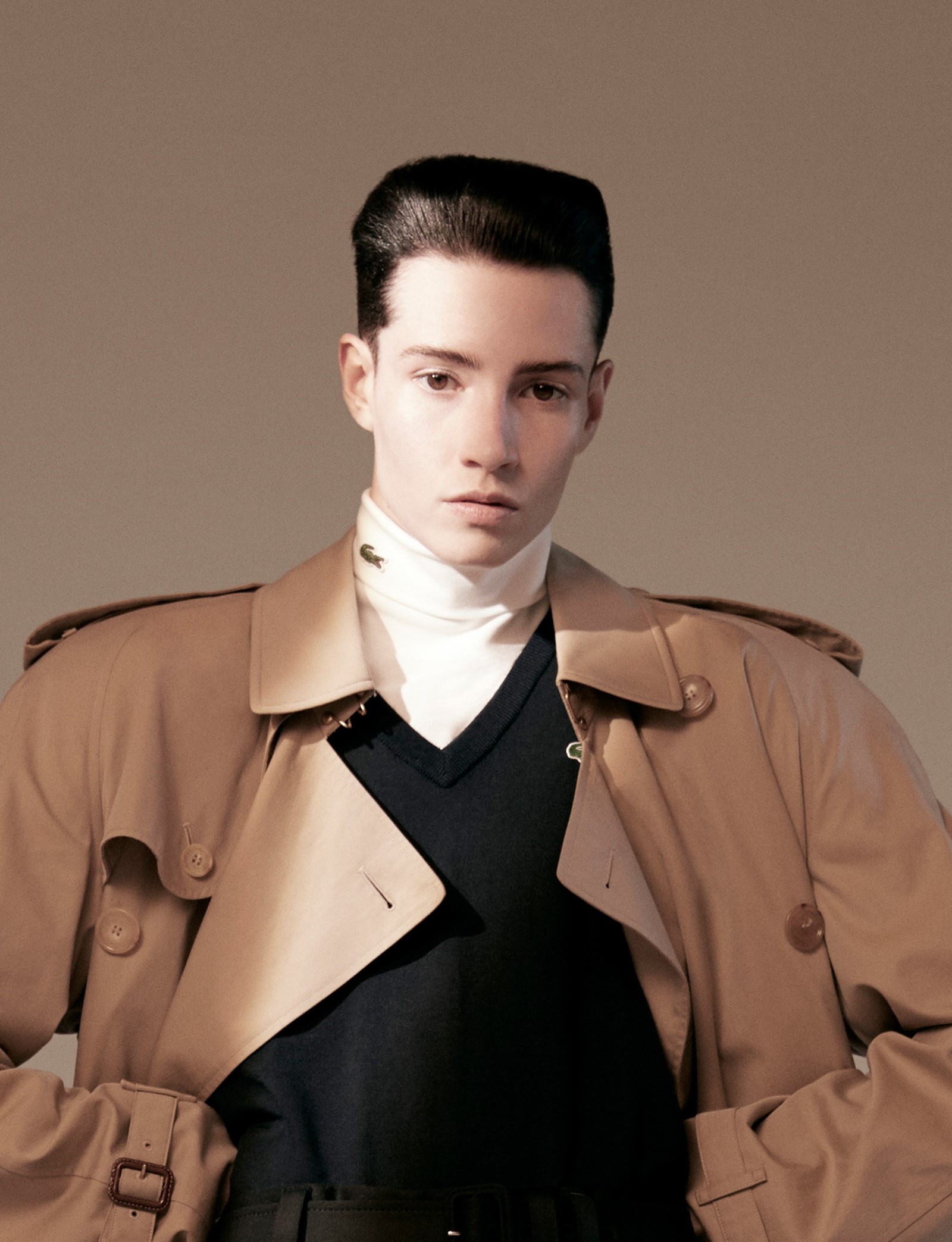 Last October, at the Louvre, a 23-year-old model called Krow Kian opened the Louis Vuitton spring/summer show, wearing a sleek grey suit with oversized jacket. Six months later, after many high-profile campaigns and covers, Krow was back on the Vuitton catwalk, to close the entire women’s autumn/winter season. The news, apart from those razor-sharp cheekbones and that clear-eyed gaze? Krow is a transgender man – the first ever on a womenswear catwalk.

It’s only in the past ten years that trans models have been making headlines in the fashion industry. In 2010, Lea T became the first out trans woman to appear in a high-fashion campaign when she modelled for Givenchy. In 2015, Andreja Peji? became the first trans model to be profiled in Vogue. Since then, names such as Maxim Magnus, Hari Nef and the luminous Hunter Schafer have appeared in campaigns for some of the world’s most famous brands.