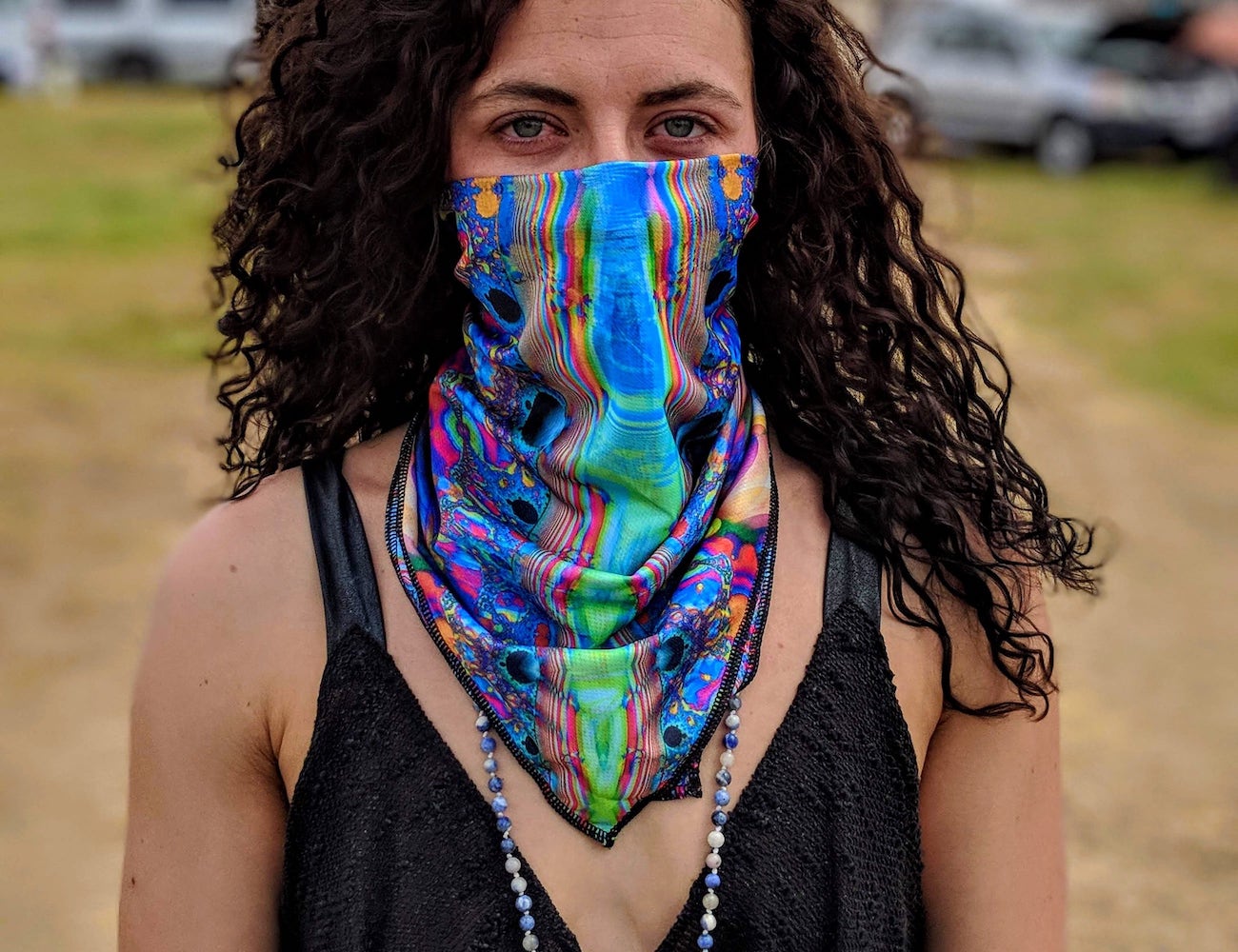 Gender boundaries are becoming increasingly blurred in the world of fashion, which is now recentring its offer around unisex, genderless and co-ed items. The bandana — a unisex accessory par excellence — is emerging as a hot trend for 2021, snapped up by fashion followers of all genders to lift their looks with a rock ‘n’ roll touch or country twist that makes all the difference.

In honour of Pride Month, the global search platform Stylight* has looked at the hottest must-have genderless fashion items of the moment. With no labels and no rules, various genderless accessories and cosmetics are currently on trend among fashion fans, with bandanas leading the way.

While bandana print was a pandemic trend, the accessory is now proving popular in its original form, worn as a scarf around the head or neck to create different looks. The bandana is becoming so popular that Stylight is reporting a +1,000 per cent increase in clicks for the item in 2021. Other genderless trends on the rise include crochet bucket hats, with clicks up +600 per cent this year.

And the same goes for cosmetics, which are also moving into genderless territory. While unisex skincare is booming, the trend also now encompasses makeup. Nail polish, in dark or colourful shades, is on the up among men, as are nail stickers. In fact, Stylight reports a +41 per cent increase on Google searches for “men’s nail polish” in 2021.