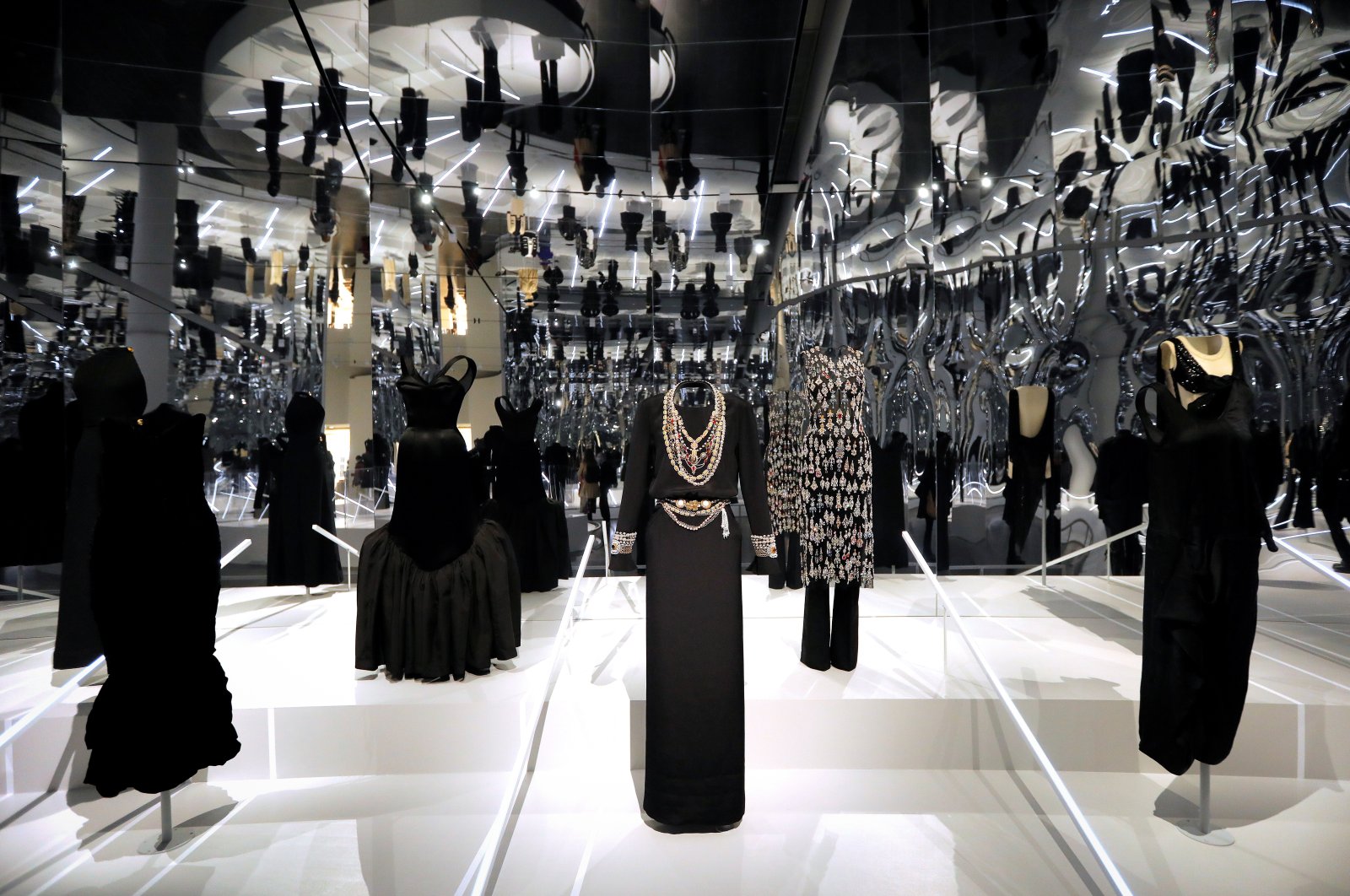 Normally, the city's social event of the year, 2020's Met Gala organized by Vogue Editor-In-Chief Anna Wintour – which usually opens the costume exhibit – was canceled, like every major indoor gathering since mid-March.To fete the 150th anniversary of the Met, Andrew Bolton, head curator of the Costume Institute, aimed to highlight the museum's own collection that includes 33,000 pieces of clothing and accessories.

"When I began working on the show, it started off as this sort of meditation on fashion and temporality," he told a press preview of the exhibit titled "About Time," which will run until Feb. 7.

But Bolton didn't want to focus on chronology, instead, presenting concepts in pairs – two pieces, two parallel time periods with similar aesthetics, for a 124-piece show featuring a single gown to close.

"By having past and present coexist together, it sort of takes you outside of the confine of chronology and makes you think about time very differently," Bolton said.

For Max Hollein, the Met's director, "fashion captures, like very few other art forms, a time and a spirit – and projects it forward."