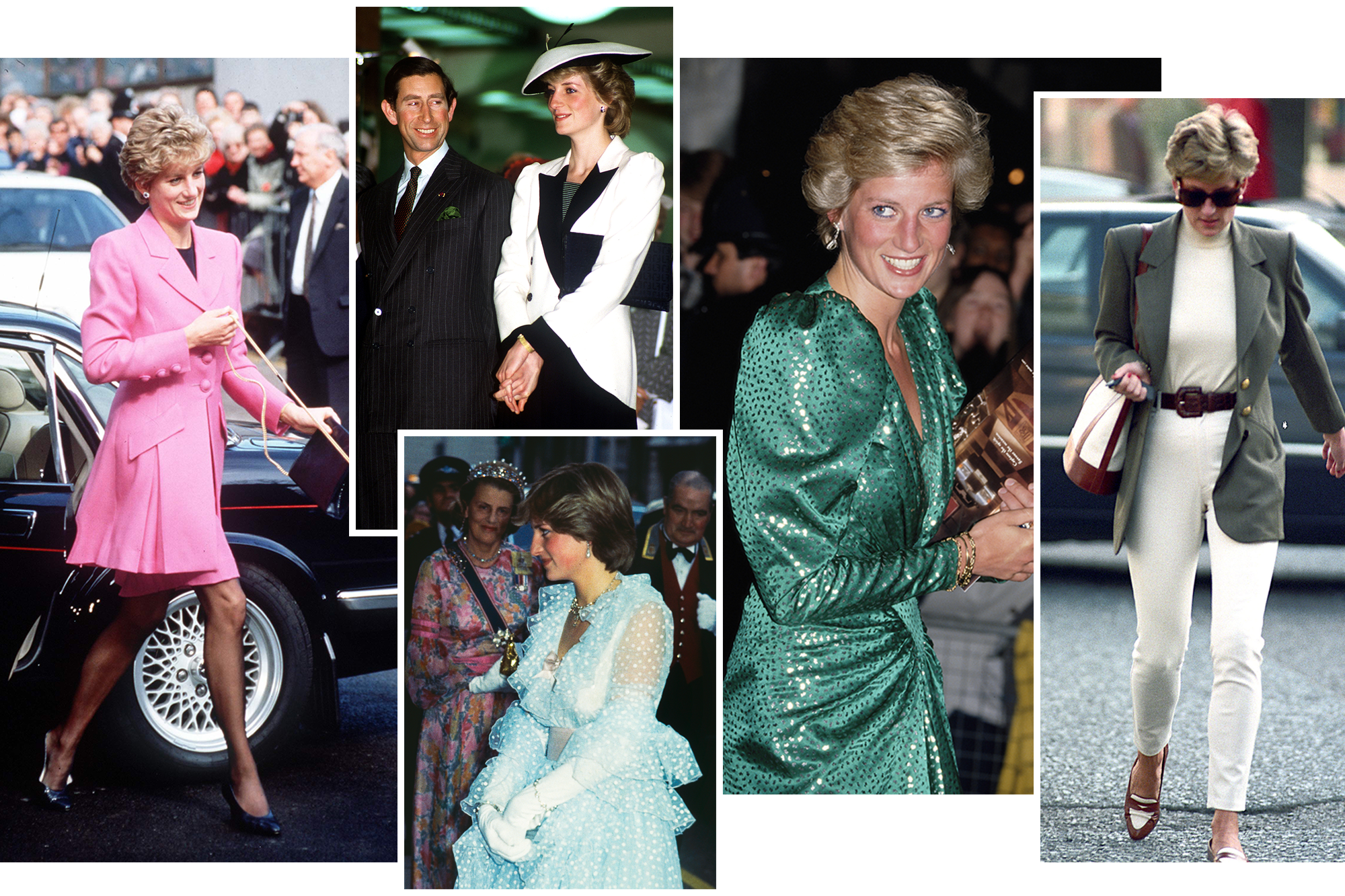 Princess Diana - Fashion that will never go out of style

Lady Diana Spencer was one half of the highest-profile courtship the British royal family had seen in decades. She and Prince Charles began dating just as the global media landscape was exploding. It was the advent of 24/7 cable-news coverage and the early days of weekly celebrity glossy magazines, allowing the rest of the world to follow their relationship in real time.

The phenomenon of Diana, and her fashion, stemmed in part from how visible she was right from the start. As she was plucked from relative—albeit aristocratic—obscurity and presented as a princess-to-be, the cameras were always there. The paparazzi hounded her on the streets of London following rampant rumours of her involvement with the heir apparent. Once she joined the family, Diana was the irresistible new subject of the noticeably expanded royal press pack. The constant coverage catapulted her into a new sphere of notoriety. It wasn’t just the people she shook hands with who felt close to her; now anyone enjoying a cup of tea with their morning newspaper could too. Diana’s status as Charles’s bride would have earned her a place on the front page regardless. But her clothing kept her there, day after day.

Diana and her fashion remain omnipresent today, decades after her death, as a source of inspiration for designers. Tory Burch cited Diana’s pre-royal Sloaney style in her spring 2020 collection, while Virgil Abloh based his spring 2018 Off-White collection on Diana’s free spirit. French Vogue worked with Hailey Bieber to recreate some of those infamous off-duty looks, including sweatpants tucked into cowboy boots, to rave reviews on social media.